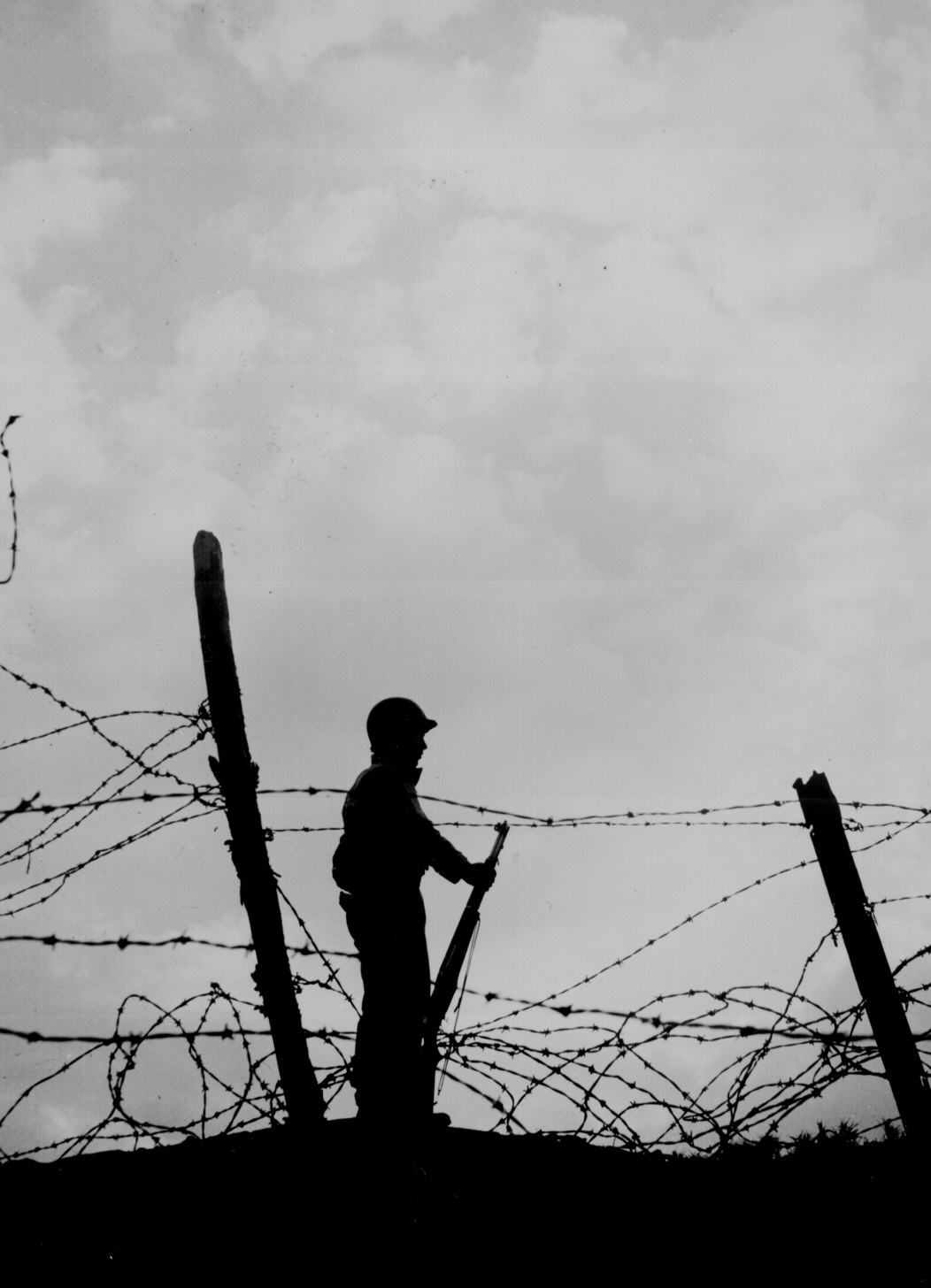 This handcrafted pen was created to commemorate and remember World War II. The teak was removed during a restoration of the Battleship North Carolina. Imbedded in the cap is a piece of a German bunker which overlooked Omaha Beach. The Battleship North Carolina participated in every major naval offensive in the Pacific area of operation, earning more battle stars than any other battleship in the U.S. Navy. The German bunker WN74 had a clear view of the landing of Omaha Beach on D-Day June 6, 1944. On June 7th the bunker was captured by elements of the 116th Infantry Regiment and parts of the 2nd and 5th Ranger Battalions. This pen honors the sacrifices made by so many.